https://www.wellreplicas.to/ make you look discreet luxury and extremely fashion. professional watchmakers have been well trained by rolex tagheuerwatches.to. we offer up to 90% of https://www.luxurywatch.to/ here include latest model. brand relojes imitacion. higher quality se.watchesbuy.to is the best gift to give each other. thong usa launches a variety of skilled, tectonic and unique high-quality watches. the design and style of the best celinereplica in the world incontestable.

Year 2014 marked the return of British culture to Uherské Hradiště – specifically to Hvězda Cinema and Mír Club. Former British Film Seminar (1995–2010) entered into the next stage. Besides carrying a new title – UK/UH: Days of British Film and Culture – the festival has taken up new directions, including the visual character and programming.

„"We abandoned the initial philosophy of making an exclusive educational film seminar for a narrow group of students and researchers. We would like to become more open to public, to all those who love British cinema and culture, regardless of whether they visit just one screening or attend the whole festival," explains festival director Josef Korvas.

The zero edition of UK/UH was dedicated to a topic of Sci-fi and Women in Leading Roles. The subsequent, fully-fledged first edition (2015) brought women and monsters back on screens, though having set them into the romantic past times of Jane Austen's novels and Hammer Horror movies. Last year's edition addressed the topical issue of the relationship between Europe and its former colonies - Postcolonial Film. This year we are going to have a look at Troubles - how was the conflict in Northern Ireland in the sixties and nineties called. Troubles will be accompanied with the Latest British Film releases. 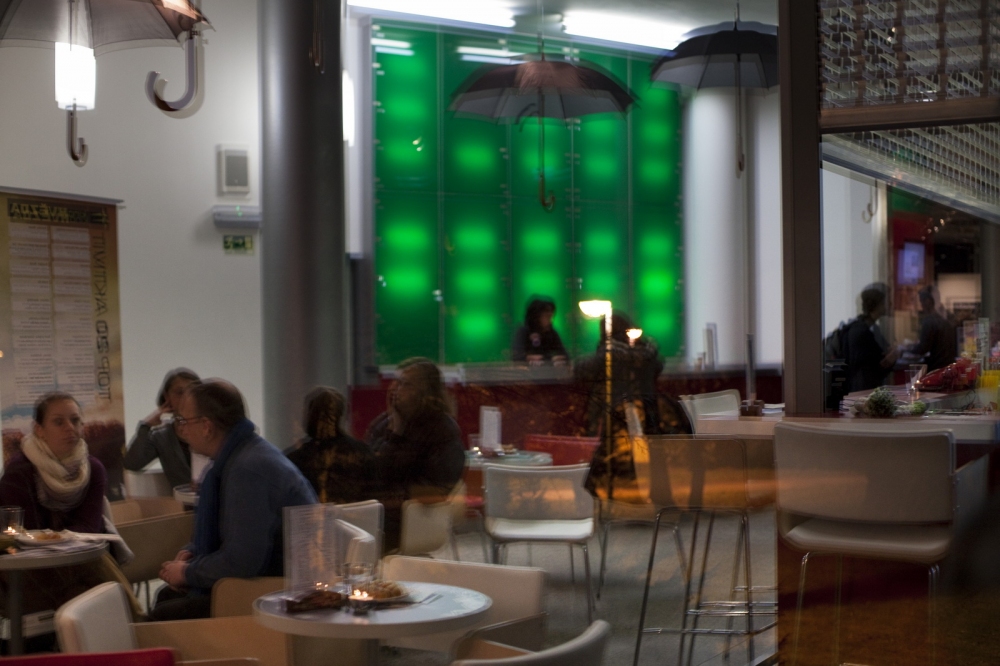 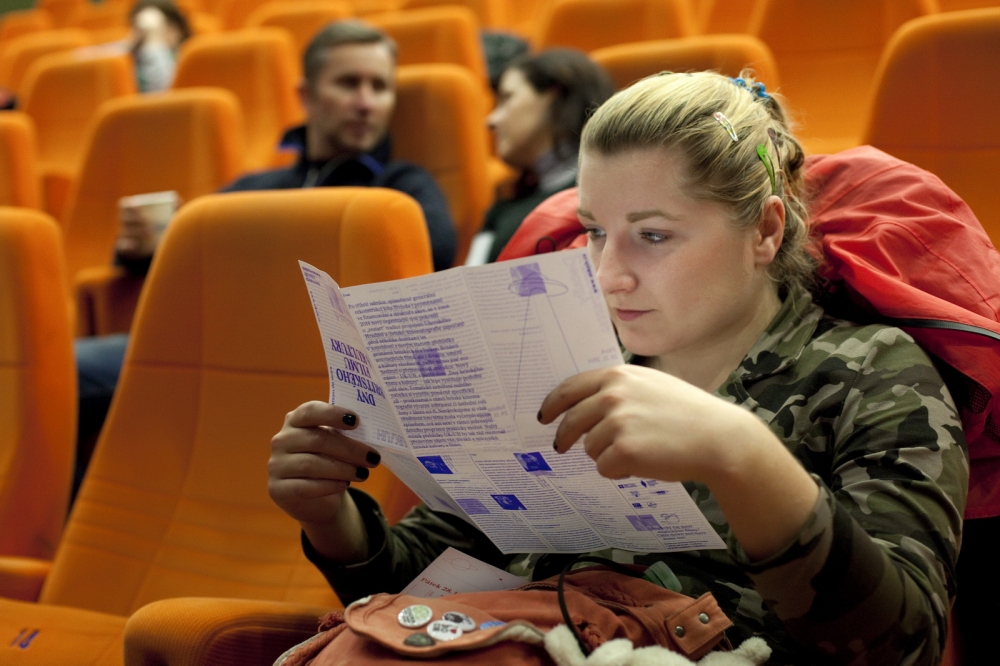 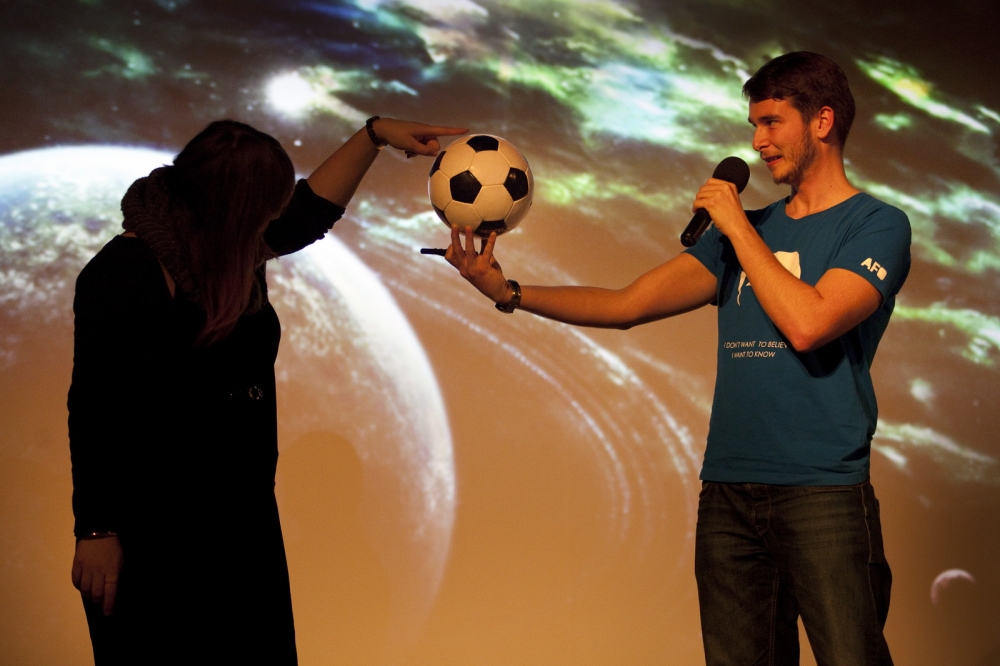